Hydrogen is the simplest and most abundant element in the universe. It is essential for life and present in almost all living things. In its pure state, hydrogen is a gas of diatomic molecules with the formula H2. It is colourless, odourless, tasteless, non-toxic, highly flammable, and reactive. On earth, pure hydrogen is therefore very scarce – it mainly exists in the combination with oxygen in the form of water.

From the perspective of Yosemite Valley, United States by Casey Horner (unsplash) 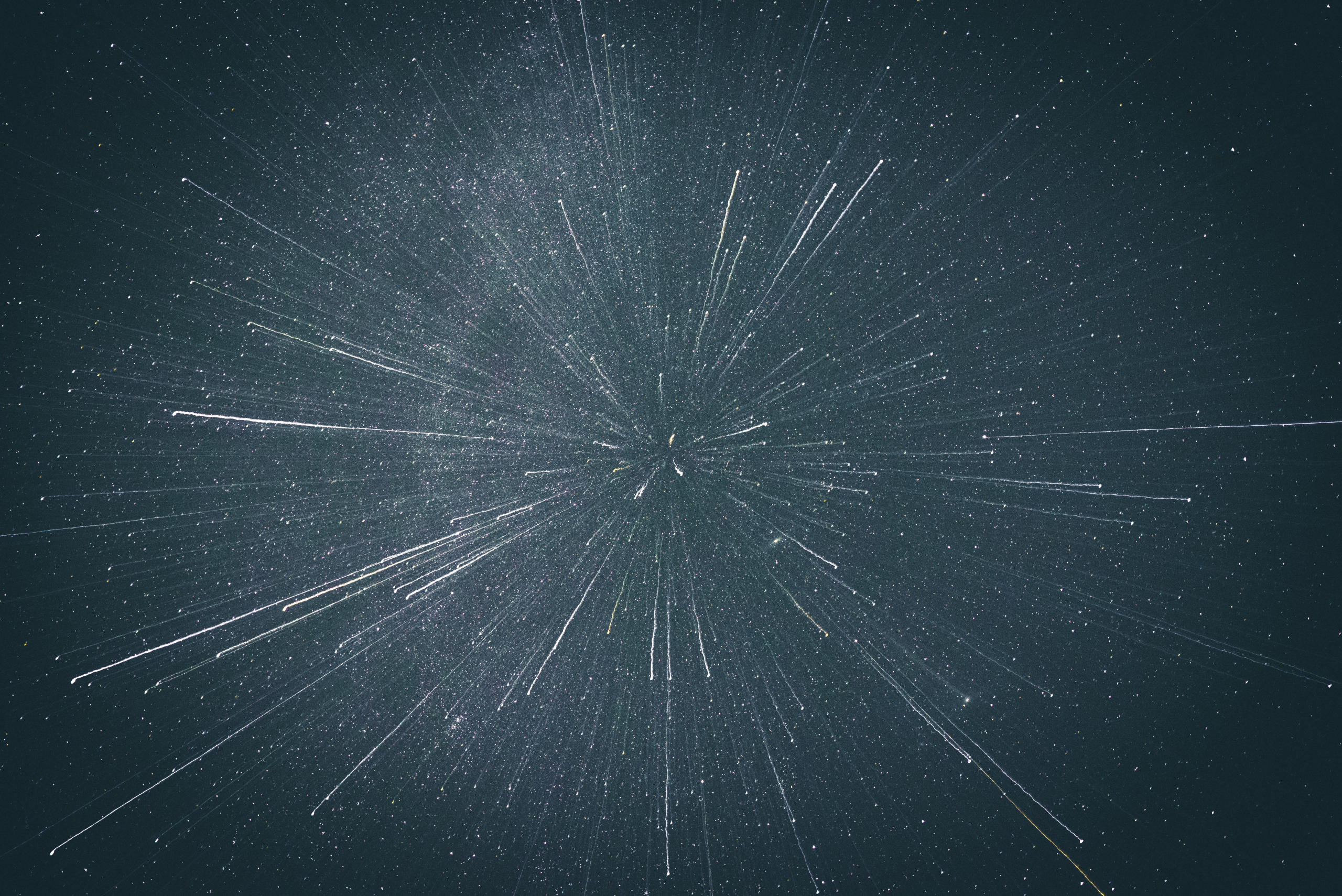 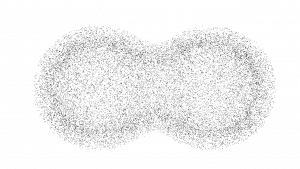 Where is hydrogen used today?

Tons of hydrogen are used in the European industry each year, mainly in the chemical and refining industries. Hydrogen serves, for instance, as feedstock for the ammonia synthesis, that in turn is used to produce fertilizers. Hydrogen can also be used as energy carrier. The NASA started using hydrogen as a rocket fuel in space in the 1960s. However, hydrogen has never prevailed as fuel. Unlike petroleum, hydrogen is no direct source of energy and needs to be produced by splitting molecules. This requires an input of energy. Until renewable energy existed at scale, vast amounts of fossil fuel or nuclear energy were required. This was more expensive and less efficient than conventional fuels.

EU non-green hydrogen production is responsible for the emission of 70 to 100 million tons of CO2 annually, according to a study by Deloitte

What is the difference between grey, blue and green hydrogen?

Independent on the production process, hydrogen is a colourless gas. In recent years, colours have been used to refer to different processes to produce hydrogen, mainly grey, blue and green. Grey hydrogen refers to a process called steam reforming in which natural gas is consumed and CO2 is produced as a by-product. Blue hydrogen is produced in the same way, employing additionally a carbon capture technique. Green hydrogen, in contrast, is generated by splitting up water in hydrogen and oxygen using electricity. The process is called electrolysis. In green hydrogen production, renewable energy is used, thus there is no consumption of fossil fuel and no CO2 emissions.

Independent on the production process, hydrogen is a colourless gas. In recent years, colours have been used to refer to different processes to produce hydrogen, mainly grey, blue and green. Grey hydrogen refers to a process called steam reforming in which natural gas is consumed and CO2 is produced as a by-product. 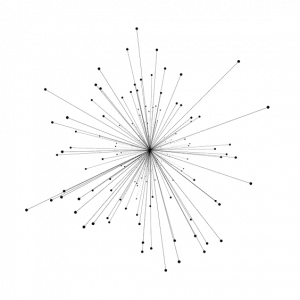 Why is green hydrogen a major pillar for a net zero economy?

Some argue that even if renewable energy is used to produce green hydrogen, energy is lost on the way. This is true. There are many applications in which the direct use of renewable electricity is simply the best solution. However, green hydrogen will play a key role in a decarbonized society. Unlike wind and solar energy, hydrogen can be stored for long durations in large quantities. Regardless of the weather, hydrogen can be reconverted into electricity on demand. In addition, hydrogen and its derivatives have a much higher energy density compared to batteries and can be transported readily over long distances. There are three main demand drivers: industry (eg heat, reducing agent in steel industry), transport (eg shipping, long-distance road transport and aviation) and chemical feedstock (eg methanol, ammonia).

When will the scale up take off?

Now. With climate change moving up the political agenda, hydrogen is receiving unprecedented interest and investments. 90 countries have committed to net zero targets. Governments around the world have allocated around €70bn public funds. However, Europe remains the centre of hydrogen development, with the EU targeting a reduction of greenhouse gas emissions by a minimum of 55% by 2030 and reaching net zero emissions by 2050. Within Europe, Germany is taking a lead role and has set itself up for achieving net zero emissions already by 2045. 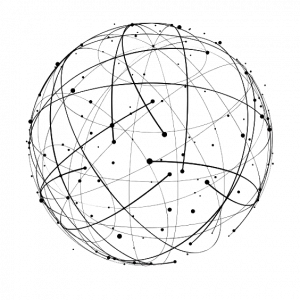 From 2020 up to 2024, the objective is to install at least 6 GW of electrolysers in the EU with a production of up to 1 million tons of green hydrogen